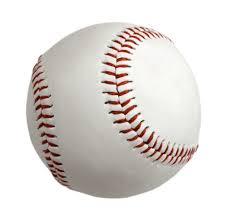 Summer Ball is officially under way at Batting 1.000 with 15 of our teams in league or tournament play. Our younger teams are competing in the Nassau County Summer League while our older teams are playing Boys Of Summer. This weekend, our teams were 5-6. Aronowitz 15u won their first game of summer 4-3 while Rob Cavallo’s 15u Seminoles took 2 of 3 to start off their seasons. Coach Monte’s 15u team split their first two games at Boys of Summer.

We thank everyone for the positive feedback received regarding Batting 1.000’s acquiring many local fields for this year’s summer play. As you may know, this summer, many of our teams will have the opportunity to play at Hofstra University, Mitchel Field and SUNY Farmingdale. Other local fields include Eisenhower Park and Wantagh Park.