B1 HEAT Win at War at The Shore 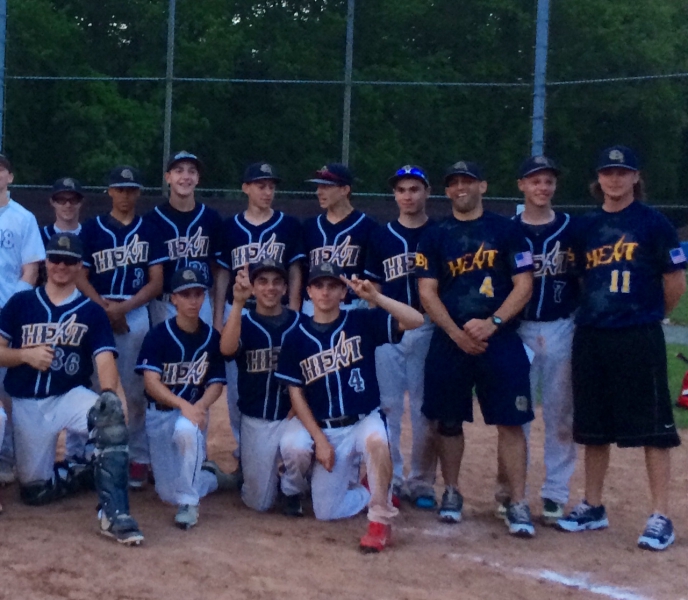 East Lyme, CT- In their first season and tournament representing the Batting 1000 family, the B1 Heat did not disappoint as they were named Co Champions of the War At The Shore Tournament out in East Lyme, CT. The Heat took on the CT Nationals in the championship and were deadlocked in a 2-2 tie in extra innings when the game was called on account of darkness. Both teams were named Co-Champions.

The Heat were down 1-0 early but picked up a run in the 5th to tie the score. Th boys went ahead 2-1 in the 6th and were one out away from victory when a two out CT double in the bottom of the 7th inning brought home the tying run.
The Heat had beaten Central Mass 5-3 and Rhode Island Reds twice by scores of 2-0 and 7-6 to get into the finals. Next up, the PG Super 25 in Philly. Congrats to the B1 Heat.

In fact, any war is always scary and leads to great disaster. I already know this from many eyewitness accounts of how they write it. And no matter what kind of war it is, it always only leads to destruction, not creation. For example, I read the scary information about the Holocaust https://studydriver.com/holocaust/ , which actually showed how cruel and thoughtless humanity can be when following the orders of a samodurai. This is something to always remember and mentally fight against.